Tavern and Table in Shem Creek

So, a couple of our friends called us a few days ago, letting us know they were going to be in town.  Allen has known Mike and Carol Ann for years; he and Mike used to work together before Allen opened up his own roofing business here in the Lowcountry (My Roofer in Ladson).  I sold Mike his South Carolina home down in Beaufort, and he has a siding and home reno business down there.  When I met Mike and Carol Ann, the four of us clicked like nobody’s business.  We were excited to see them again!

Okay, Cindy, cut to the chase.  Anyway, so they invited us to Tavern and Table for Sunday brunch, and what were we gonna say?  HECK YEAH, of course! Now, truth be told, I went with another great friend, Katie, who I met because she is my closing attorney, when they first opened.  I didn’t really remember much other than we had a great time LOL!

So, I thought it was super-cool, and super-convenient that some of my Charleston Living with Cindy people asked me to pop by and do a business spotlight on them, so I was excited!  I felt like it was the first time there, because it had been FOR—EV—ER, so that’s how I’m writing this.  As if it were my first time.

Now, apparently Sunday brunch is a thing at Tavern and Table, and we didn’t make a reservation.  No biggie, the girl sat us immediately!  No reservation, I understood about not getting a window seat, but it still would have been really great to have gotten to watch the dolphins as we ate.  However, truth be told, I wouldn’t have been doing much watching out the window, anyway.

The décor was really eclectic…upscale yet boathouse vibe.  Shiplap walls with leather seated booths inside, as well as tables with the most comfy dining chairs ever.  Large, comfy, and just tons of room.  I know…going on about the chairs, but hey, they were AMAZING! They had several sections for seating with different vibes, but we were sat in the bar area, I guess you could say, which had an amazing wood fired pizza oven going behind the bar.  That was my view, and it was really relaxing to have that as a backdrop.

Cole, our server, was with us immediately after we got settled in, with fresh water and a smile!  He was pleasant, funny, and the perfect server for our party.

I have a tendency to preview menus, and when I’m doing a Charleston Living with Cindy blog, I’ll always try a signature cocktail, so I was drawn to the Grapefruit Rosemary Collins, a beautiful aromatic and tasty mix of Hangar One vodka, fresh grapefruit, rosemary, house-made sour, and soda.  ($9). The glass was simply garnished with a large fresh sprig of rosemary, and I felt as if I were sipping a true Charleston summer afternoon beverage.  Mental note on that one for this summer.  Cole gave his blessing on that one, and I’m glad he did!

Now, I know, the traditional brunch beverage is a Bloody Mary, but I leave those to Allen.  He ordered the Traditional Bloody Mary, and he ordered it spicy.  Tavern and Table uses Hangar One vodka, pickled veggies and do a house-seasoned rim. ($9).  He was super happy when his arrived, perfectly spicy and perfectly full of flavor, zest and deliciousness.  This beautiful drink was garnished with a little appetizer on its own with two olives, a lemon and a lime, and of course the house seasoned rim was the perfect addition to each sip.  Another home run on that blessing as well, Cole!

So usually we don’t do starters with brunch, and we go straight for the gusto, but in looking at the menu, the House Baked Bread Board  ($10) caught our eyes…especially since this was a cheat meal from our diet! This Tavern and Table starter consisted of different flavors for different palates, and each piece had a story of its own to tell.  I fell in love with the scallion muffin!  (I’m embarrassed to say that I was so focused on the scallion muffin, I really don’t remember what the other members of the board were called!)  However, you’ll see in the photo below, that it was just crazy beautiful baked goodness on that board.

I ordered as my entrée, as did our friend Mike, the Crab Cake Benedict.  ($18).   When I go to brunch, that’s my GO-TO to test a new place.  Not only because you can’t go wrong with a Benedict period, but crab cake, you’ve got me sold.  Plus, with the CCB test, you can see how the egg is cooked, the hollandaise consistency and flavor,  as well as, well, just how they present it.  Like she-crab soup and shrimp and grits are staples in the Charleston Lowcountry, everyone puts their own spin on them, and it’s actually kind of exciting to see what is going to come out, and how each place does theirs differently (Hmmmmm…mental note…a she crab soup challenge?).

Presentation was breathtakingly beautiful.  The poached eggs were sitting proudly aloft the crab cakes with a lake of hollandaise.  I LOVE hollandaise, and this may have been too much for some, but it was excitedly perfect for me.  Most brunches offer Bendicts with minimal hollandaise, so this was a welcome surprise.

The first test, cutting into the egg.  It was slightly more done than I would like, but the yolk did ooze down, just not as easily as I would have liked. Upon tasting, I really didn’t care, nor remember about the technical aspects of the poach, because the crabcake-egg-hollandaise combination in the bite was heavenly.  Heavenly.  I’m drooling just writing about it.  Heavenly.  The potatoes were seasoned beautifully with a little zing but not too much (I can’t take the heat…hubby tests spicy), and just so crispy on the outside with that perfect fluffy on the inside.

Allen and our friend Carol Ann both ordered Steak and Eggs, which consisted of a grilled bavette steak, breakfast potatoes, fried egg and toast.  ($18).  I have to tell you, Allen orders his steak medium, with a purpose.  It will come all forms of pink that he likes, and he doesn’t have to worry about sending back a steak that is not cooked correctly.  So, that worked in this case.  The steak was more of a mid-rare, but that’s the true temperature he likes it, so he was happy.  The bavette had a really nice sear on it, with a sprinkling of chives as garnish that just made the flavor perfect.  The steak had nice flavor, and he demolished it.  Eggs were ordered over medium and were perfect.  Breakfast potatoes, like mine, were crispy and golden on the outside, with nice fluffy potato on the inside.  The toast was more like a scorper consistency, hard toast, which wasn’t his thing, so we have no review on that.

Overall, we will definitely be back.  In fact, we can’t WAIT to come back! The staff made us feel so welcome, and Cole was on top of everything consistently.  The service was AMAZING, the food was DELICIOUS and the ambiance was very relaxing.  The MINOR food imperfections were MINIMAL, but I still had to deduct for them regardless, so Tavern and Table received a 9.5/10 on the Cindy Scale.

Ready to try Tavern & Table yourself? Here’s all the contact info you need!

We LOVE Shem Creek, and afterward, we took a little walk and saw a dolphin playing in the creek. You can’t help but smile, laugh, and feel like a kid when you see a dolphin, right?!

About Charleston Living with Cindy

Hey there! I’m Cindy Sweeney! I work with the most amazing, beautiful people in the Charleston Low Country, who are looking to buy or sell their home, or they just would like to know more about this breathtaking place we call the Low Country!

I’ve been a Realtor for 9 years and I’ve served too many families to date to even count! I am an Air Force veteran, and I own Charleston Southern Homes Real Estate.

The best praise I’ve ever received from a client was when a client hired me to help them buy their first home, then sell that first home, then buy their second home, and then sell their second home to move out of state! (They say they are going to be back!) You get it! Clients depending on me time and time again is the BIGGEST compliment ever! Helping people find their perfect home, or sell their home so they can find the new home that fits their new family needs, THAT makes me so proud and drives everything I do!

If you’re looking for a Realtor who knows the Low Country, who is compassionate and understanding, and who is there for you no matter what, but is one you know would fight to the end for you, I’d love to work with you, too!

I am a Certified Negotiation Expert, a Top Producer, and a Realtor of Distinction.

When I’m not helping people get their homes ready, or get ready to move into their new home, I can be found trying to grow veggies in my garden, playing with my puppies, and loving my family! Okay, I am doing ALL of those things at once, and then some!

Never miss a thing in the Charleston Low Country! Let us keep you in the loop. Get fun, upcoming events delivered to your inbox weekly! 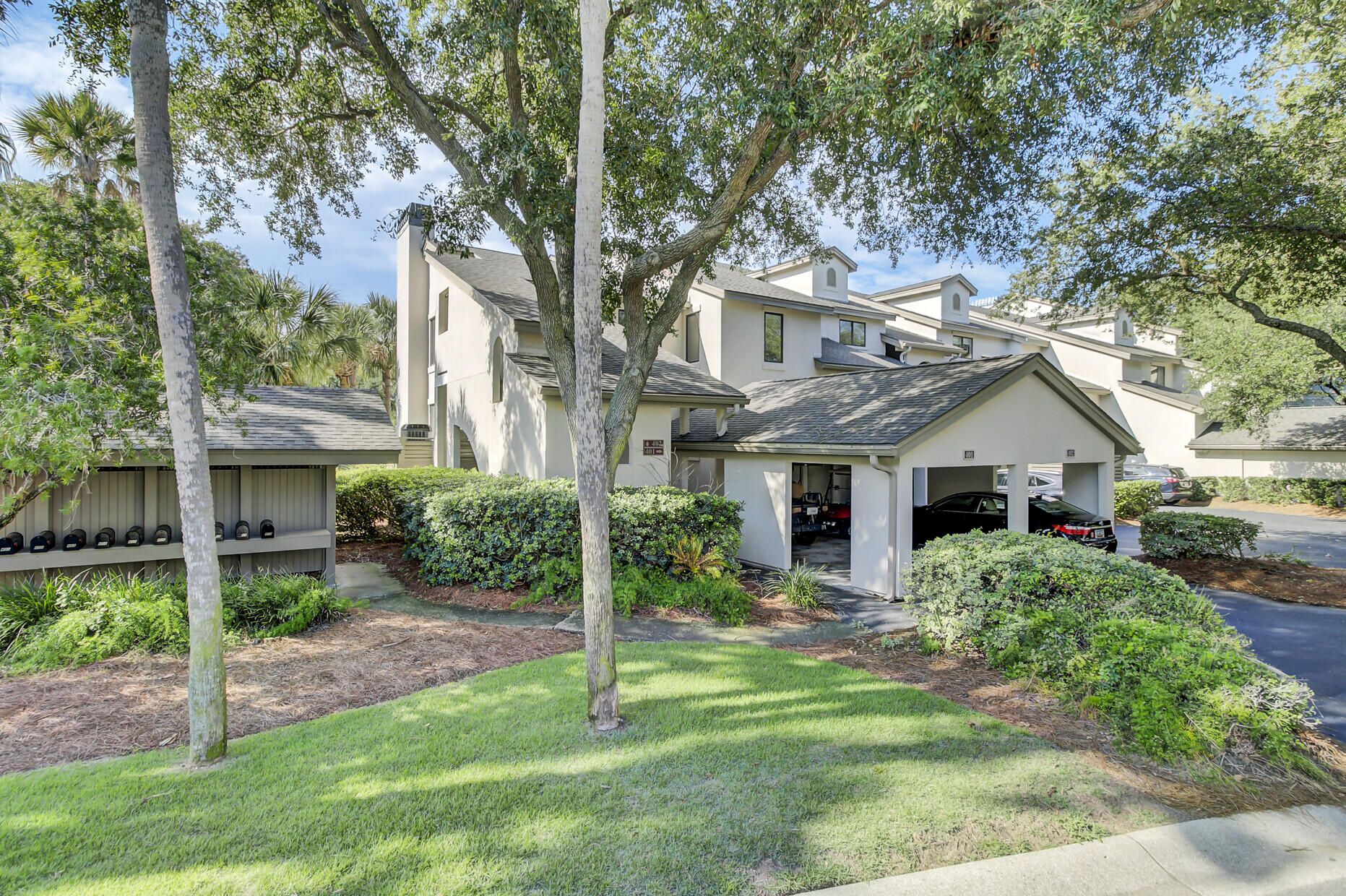 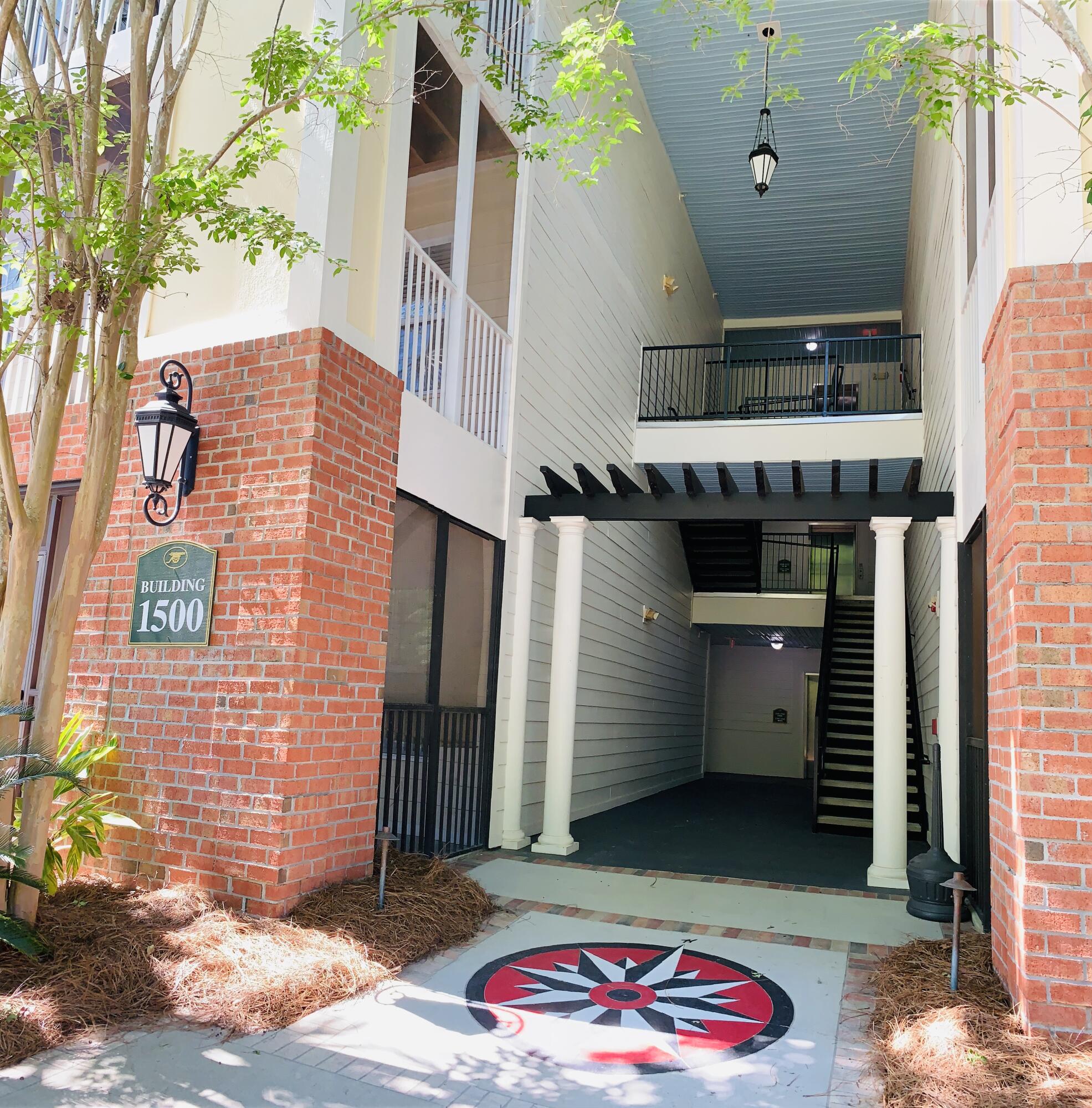 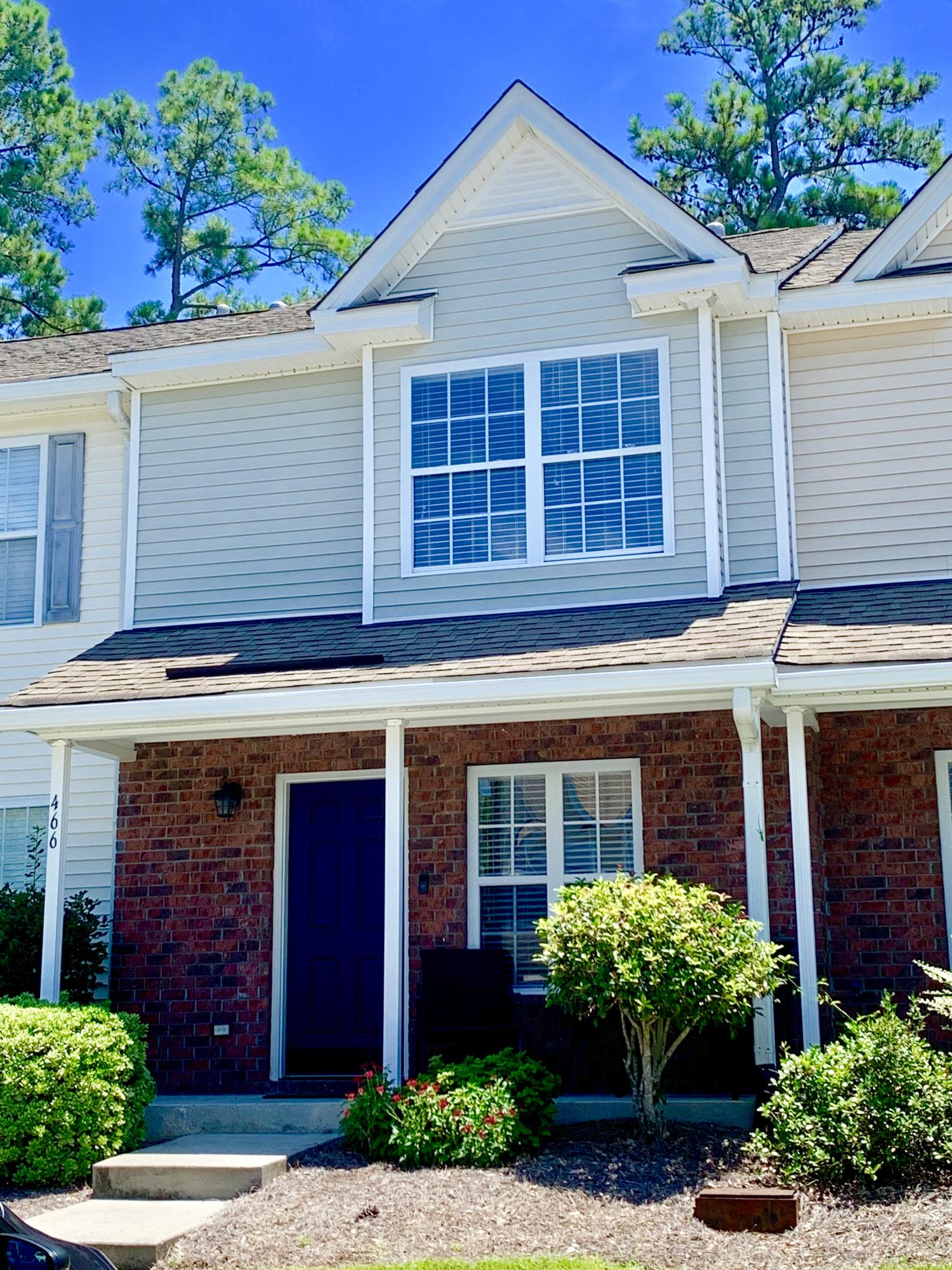 Never miss a thing in the Charleston Low Country! Let us keep you in the loop. Get fun, upcoming events delivered to your inbox weekly!